Style A to Z, Uncategorized 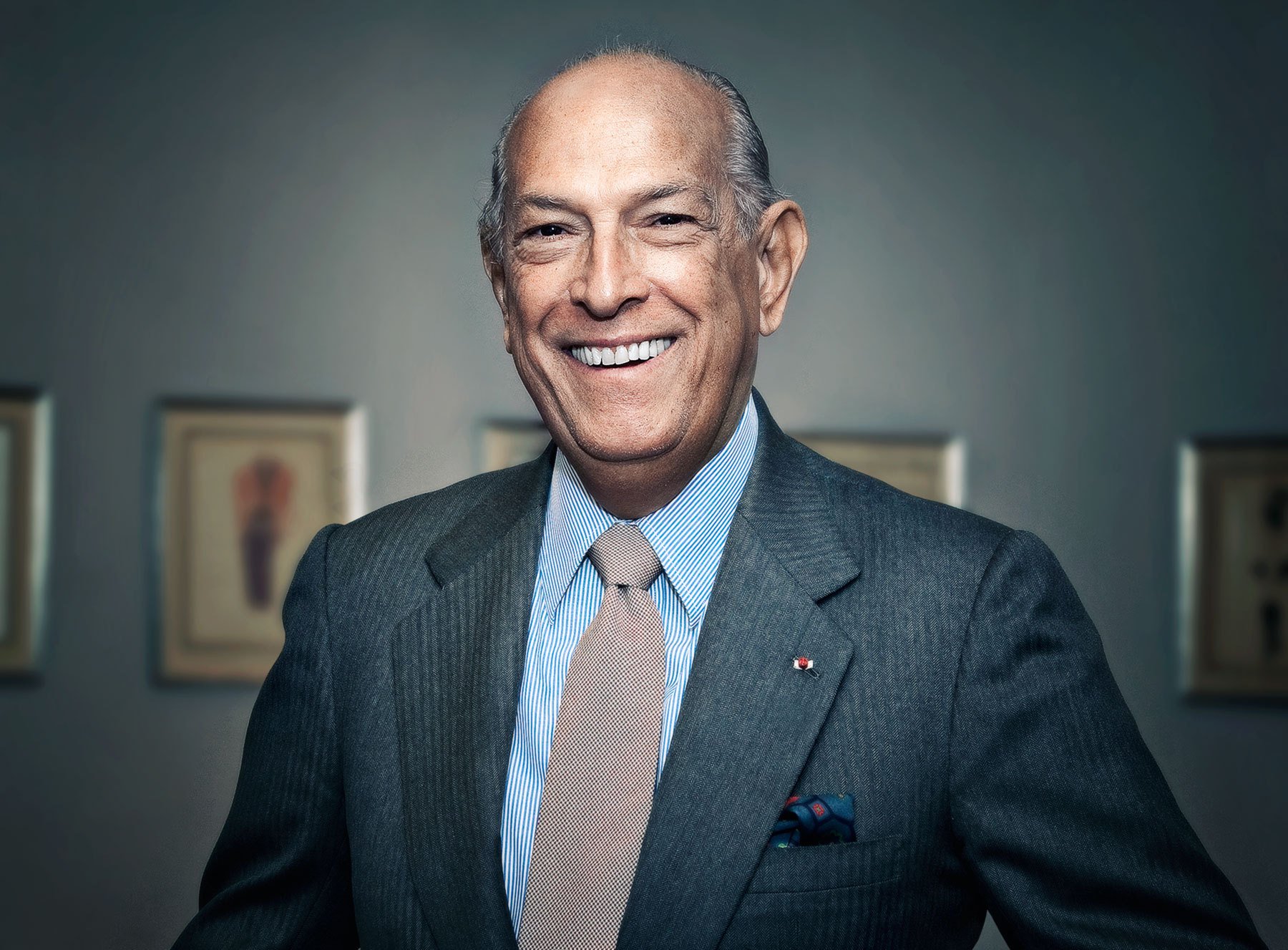 The fashion world suffered a tragic loss Monday, when news that renowned clothing designer, Oscar de la Renta, 82, had passed away at his home in Kent, Connecticut.

The celebrated artist left behind a legacy that spanned nearly 6 decades, with memorable designs donned by the world’s elite. His prolific career produced some of the most iconic designer pieces in the industry, as his gowns and garments were truly a vision of fairy tale.

La Renta came to fame in the sixties as one of the premier couturiers to beauty and power icon, Jaqueline Kennedy. This monumental period in his career led to a high-profile and lasting relationship with the ladies of the White House. Rumors spurned that Oscar de la Renta was the personal designer of the Presidential party, and every first lady, including very recently, Michelle Obama, have been photographed in La Renta designs. Even royalty donned the designers dresses, among them the vision of beauty herself, Princess Diana.

This classic era of his career spawned some of the most memorable pieces of the time, and left a lasting imprint on the industry.

He went on to become arguably the most decorated and philanthropic fashion designer in the world, winning countless awards and accolades throughout his career. In 1973 he was inducted into both the Coty Hall of Fame and the American Fashion Critic’s Hall of Fame respectively.

Later that decade, a La Renta dress was featured famously in the prized television series, Sex and the City. The image of Carrie Bradshaw (Sarah Jessica Parker), carefully undoing the black silk bow, opening the lid of the big white box, and unveiling the pink full-skirted dress with patent leather bow belt which she had been pining for in an earlier scene, became an instant classic. Every girl watching that episode immediately set out to find herself an Alexander Petrovksy- Oscar de la Renta- dress gifting beau.

It has been speculated that Parker, who is a symbol of beauty and fashion in her own right, is the muse that inspired much of La Renta’s later works.

In his later years, the world-renowned designer continued to produce an impressive catalog of works, featuring modern and elegant designs at the New York and Paris Fashion Weeks annually. He recently lent his expertise to the high-profile nuptials of George and Amal Clooney, as we covered in our latest blog. Alamuddin lived out every girls dream when she was fitted for her jaw-dropping wedding gown, designed and tailored by La Renta himself, on site in Venice, Italy.

Oscar de la Renta was an incredible force of nature and will be celebrated as one of the world’s greatest artists for years to come.

“The great thing about fashion, is that it always looks forward.” –Oscar de la Renta